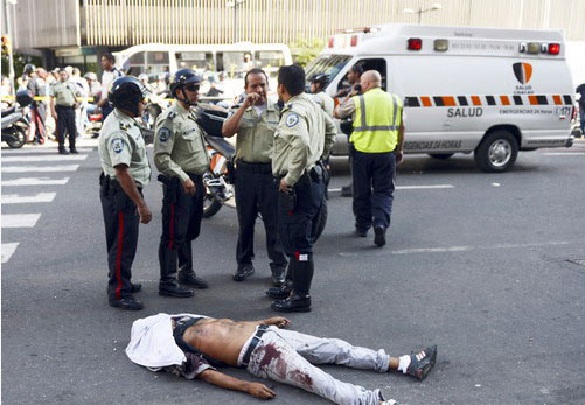 The most dangerous city in the world is Karachi, Pakistan, a study conducted by The Economist magazine said.

The list of the world's most dangerous cities was based on such parameters as personal security, digital security, absence of health hazards and safe infrastructure.

The second place belongs to the city of Yangon in Myanmar (46.47 points), and the capital of Bangladesh, Dhaka, comes third with 47.37 points.

In addition, the list of most dangerous cities in the world includes Jakarta, Ho Chi Minh City, Manila, Caracas, Quito, Tehran and Cairo.

Moscow will never have a 'Chinatown'
Author`s name: Editorial Team
Americas
The West is losing Brazil as an ally against Russia