Former US President Barack Obama, who was known for his modest approach to the choice of accessories during his stay in the White House, prefers not to be too shy anymore. When serving as POTUS, Obama has worn five watches worth $800 each during eight years of his stay in the White House. Not that long ago, Mr. Obama was seen wearing a golden Rolex. 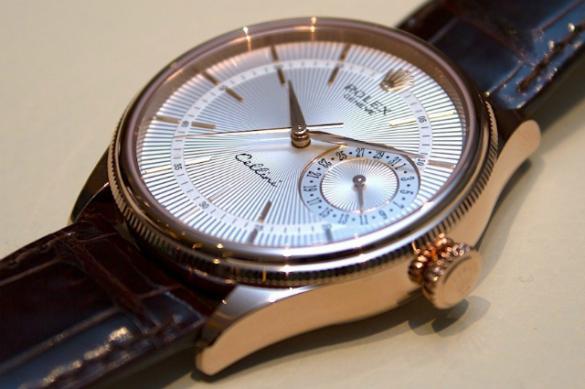 Looking through photos from Toronto's Invictus Games, in which former military servicemen participate, journalists were surprised to notice Barack Obama sporting a Rolex Cellini with a white dial in a 39-millimeter case of white gold worth about $15,200 dollars. Obama was sitting next to Britain's Prince Harry. According to the Hodinkee, this is the most expensive watch that journalists have ever noticed on the wrist of a former US president.