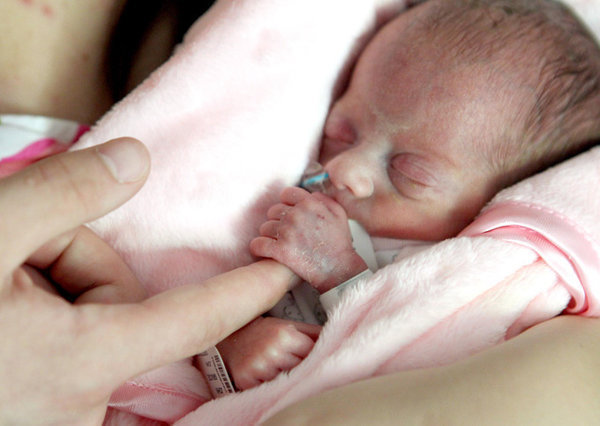 Experts of the World Health Organization said that as many as 25 million women resort to backstreet abortions every year.

97% of abortions performed without medical control are conducted in countries of Asia, Africa and Latin America, the organization said in its recent report timed to the Global Day of Action for Access to Safe and Legal Abortion.

Complications that may ensue as a result of such surgeries kill nearly 50,000 women every year.

Abortion is still considered a crime in a number of countries, where women can be jailed for terminating pregnancy.

who women abortion
20:01
Russian Navy creates threat much more powerful than Cuban army base off US coast
19:10
Russian Central Bank considers banning cryptocurrencies
17:13
Ukraine tensions: The true picture
16:33
Russian MPs urge Putin to recognise People's Republics of Donetsk and Luhansk
16:15
Russia's six large landing ships travel to Black Sea
15:55
Russia prepares a surprise for USA and NATO in Vietnam and Iran
14:48
Cuba, Venezuela or both? Russia wants USA to know what it feels like to be surrounded by NATO
14:27
Oil prices set records, but Russian ruble doomed to decline further
14:08
Pretty woman of Russian politics refuses to go to Cape Verde
21:37
US sends warplanes to Cuba and Venezuela to monitor Russian missiles
Health
Four mutants of the coronavirus