An unknown man set himself on fire in front of the New Zealand Parliament on September 21. Eyewitnesses of the incident could bring down the flames with water and jackets and called for an ambulance. The victim was taken to hospital in critical condition. Eyewitnesses said that the man was standing near the parliament for several days holding a poster in defence of the fathers, who were deprived of their children. 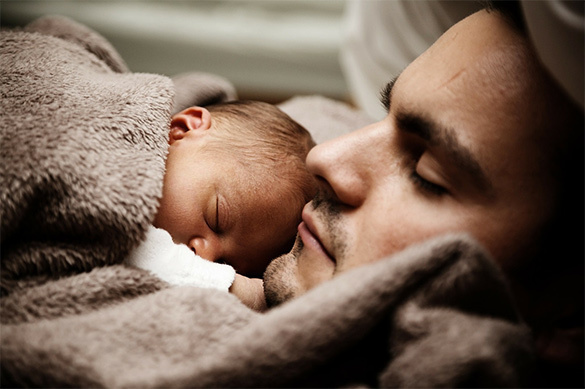 A representative of the Wellington Emergency Management Office confirmed that the man was taken to the ER department of Wellington Hospital in critical condition.

The police cordoned off the lawn in front of the parliament building. One of the eyewitnesses said that passers-by who witnessed the act of self-immolation were "just standing" at first, being unable to realise what was happening before their eyes. Then someone rushed to help the man to bring down the flames with a jacket. A few moments later, people with buckets of water came up running from a bar nearby.

Reporters working in the parliament had seen the victim standing near the parliament for several days indeed: he was a sole protester who was defending fathers' rights. The victim has not been identified yet. It was only reported that he is a man of European origin, who looks 50-60 years of age.