The Government of Sri Lanka has recognised the existence of so-called children's farms in the country that sell children to meet foreign demand for adoption. The farms appeared in the country during the 1980s. Numerous facts of illegal activities were disclosed in ZEMBLA documentary program that aired on television of the Netherlands. The reaction from the authorities of the Asian republic followed soon afterwards. 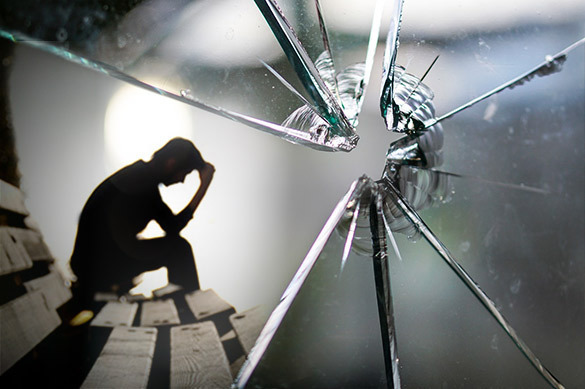 It was the existence of "children's farms" that served an important reason for the Sri Lankan government to suspend international adoption in 1987. Sri Lankan Minister for Healthcare, Rajita Senaratne, acknowledged that Sri Lankan children would often be sold to foreign nationals. "At that time, there were many children's farms," said the head of the Ministry for Healthcare, "where they would collect children to then sell them to foreigners for adoption."

Senaratne also said that the government of Sri Lanka would develop a mechanism to look for real parents of illegally adopted children. "The government should take this very seriously, we will have to create a special agency where parents and children can pass a DNA test. I will take up this initiative," the official promised.

It is worthy of note that the government of Sri Lanka would previously dismiss stories about children's farms as rumours. The above-mentioned documentary revealed that the women, who were sending children for adoption to the Netherlands, were not their biological mothers. At Sri Lankan maternity hospitals, doctors would also take newborn healthy babies from their mothers telling them that the child was stillborn. The infants would then be delivered to children's farms, where they would be sold to be adopted. In the criminal scheme, so-called acting mothers would be paid for pretending to be biological mothers of orphaned children. The amount of payment would make up 2,000 rupees ($12).