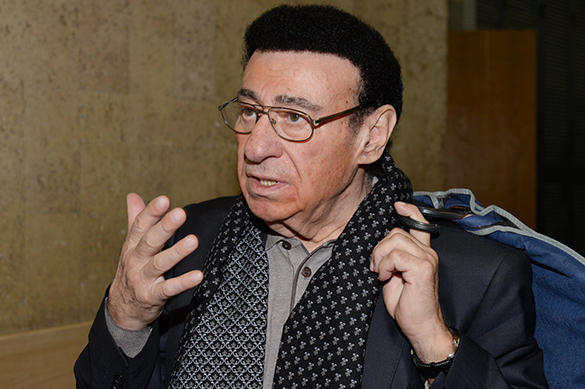 "Zurab Sotkilava, a wonderful artist of the Bolshoi Theater, died today. He suffered from a serious illness that he was struggling with to the end," said Urin.

The time of the farewell and the funeral service for the renowned singer will be announced additionally.

Famous opera singer Zurab Sotkilava is a native of Georgia. He graduated from the Tbilisi Conservatory in 1965 and started working at the Georgian Theatre of Opera and Ballet named after Paliashvili. In 1973, he made his debut at the Bolshoi Theater. A year later, Sotkilava joined the troupe.

In July 2015, it was reported that Sotkilava was diagnosed with cancer. The malignant tumour was found in the pancreas. Sotkilava underwent a course of treatment in Russia and Germany but  continued working.