On September 11-12, large shopping centres, schools, universities and administrative buildings were evacuated in a number of cities throughout Russia. 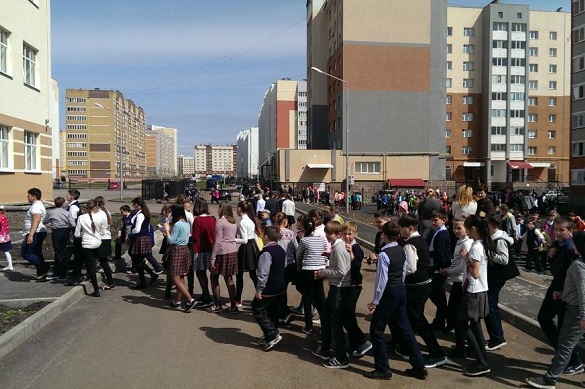 It was said that the buildings were evacuated as a result of anonymous calls about bombs and unclaimed objects. Special services conduct investigation into the calls.

The incomplete list of cities and buildings where the evacuations were conducted  in the last two days looks as follows: