The Game of Thrones star unveils secrets of show's success

Nikolaj Coster-Waldau, who plays one of the main roles in the hugely popular "The Game of Thrones" TV show, shared his opinion about the success of the series. 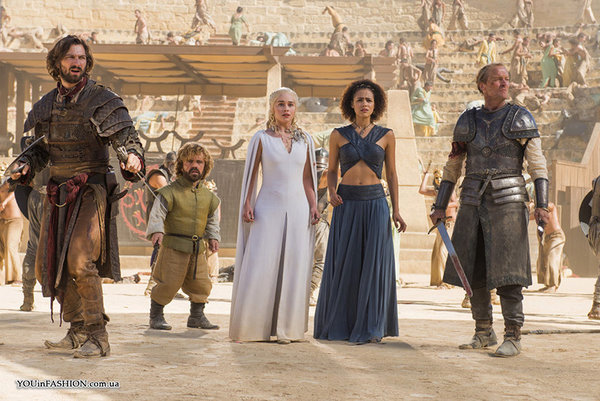 In a recent interview, Coster-Waldau, who plays the role of Jaime Lannister, said that the success of the TV show is largely based on the fact that it unfolds in a parallel universe, in a fantasy world, where there are many characters that viewers can associate themselves with.

"The Game of Thrones" is known for very unexpected turns of events, after which viewers are left to wonder how events are going to develop further.

Speaking about Season 8, the actor said that main characters of the show would be killed and then revived to join the Night King's army.

Nothing has been reported yet about the date for Season 8 of "The Game of Thrones" to premiere.