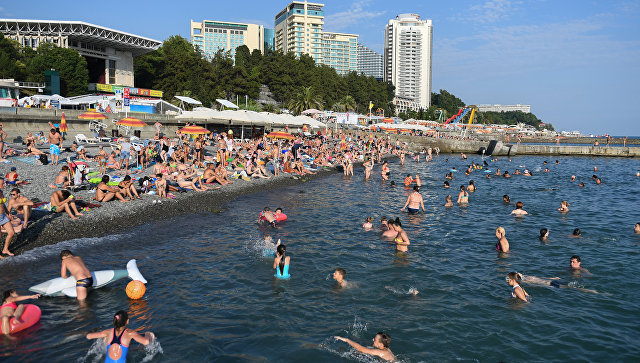 In Sochi, tourists filmed a passenger plane flying next to several tornadoes that were whirling above the sea. The video shows the aircraft flying next to three vortex pillars off the coast of Adler resort town.

The aircraft in the video is seen landing. Officials with local EMERCOM later said that the airplane landed successfully, no incidents were reported.

Meteorologists warned about the danger of tornadoes in the area of Sochi on August 29,30 and 31. Showers with thunderstorms and hail are expected in the south of Russia as well.