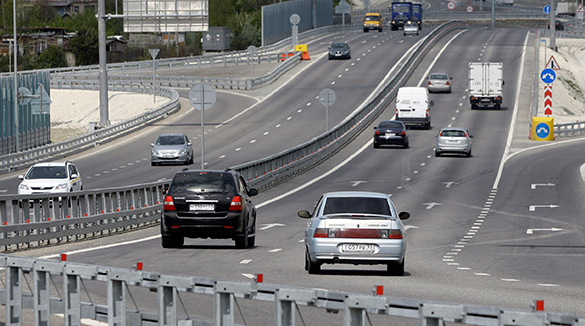 In Sochi, Muscovites arranged a night race on luxury cars. A Lamborghini Huracan, and Audi and a  Ferrari (each of which costs about 15 million rubles or $250,000), were delivered to the city on special auto transporters.

The speed race drivers filmed their competition on video and posted it on the Internet. The street racers from Moscow went to Sochi to test high-speed qualities of their cars. The video shows one of the car speeding up to 300 km/h.

The video attracted attention of the regional traffic police. They are currently trying to identify the racers to call them to account for their dangerous act.