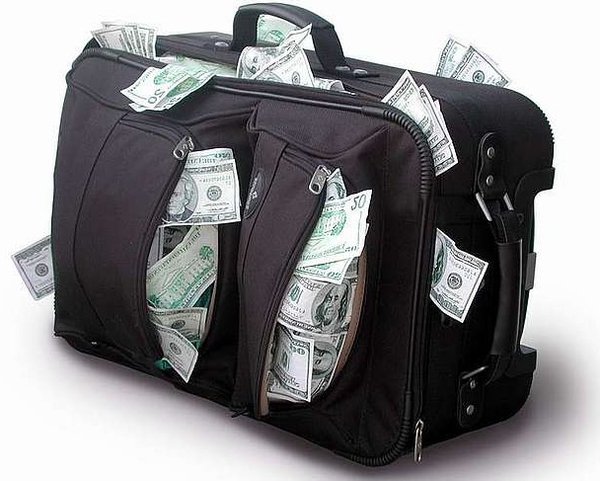 In Primorye (Far East, Russia), an airline employee reported the finding of a bag that contained 2 million rubles ($33,300) and valuable belongings. The employee told the police that the bag was found on board a Moscow-Vladivostok airplane.

In the bag, police officers found an expensive cell phone, a tablet and cash. There were no documents in the bag, but the owner of the bag was identified. He is a 53-year-old resident of Vladivostok. The passenger noticed the loss only after he received a call from the police. The passenger explained his forgetfulness with fatigue during the flight. The bag was returned to the owner.