Remains of an extraterrestrial creature were discovered on Mount Adams in the State of Washington, US ufologists said. The frozen remains of the creature were found on a photo made by Google. 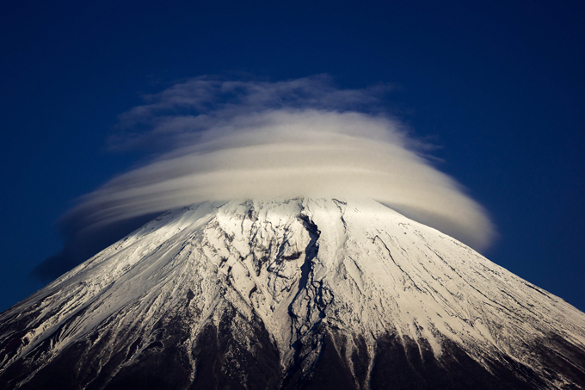 The ufologists are convinced that the alien creature is ten meters tall. The remains that one can see on the photo suggest that the creature has the head and big almond eyes, body, arms, fingers, legs, toes. The being holds something in his left hand what looks like a cup.

Mount Adams attracts specialists in extraterrestrial civilizations since 1947. After World War II, a number of encounters with alien spaceships were reported there.  Many ufologists suggest that aliens have a base in the region.

Earlier, former NASA officer Norman Begrun stated that aliens hiding their spaceships in the rings of Saturn and Jupiter.