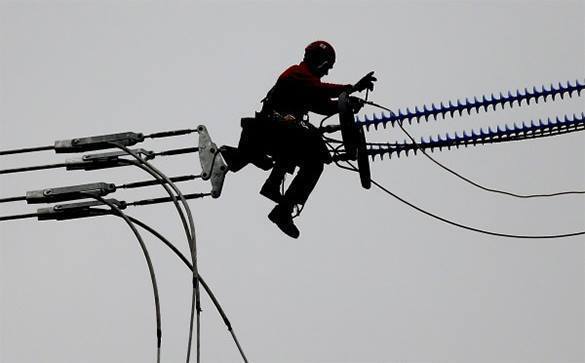 The accident occurred on July 4, in the town of Kubinka near Moscow. The 23-year-old man was taken to a local hospital, from where he was urgently redirected to one of the Moscow clinics.

The man had his hands severely injured as a result of the accident, although Moscow medics believe that the hands will have to be amputated.