There will be more space in public transport in Madrid, because men were recommended not to spread their legs while seated. 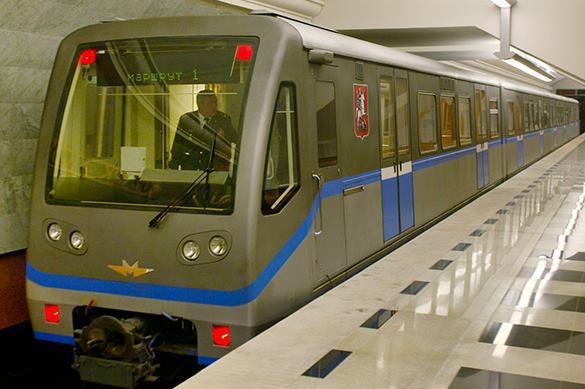 A monopolist transport company took women's complaints into account. The company will introduce special signs to remind male passengers of the rules of behavior in public transport. The signs will depict a straddling man with a caption: "Respect other passengers' space."

There are many other cultural peculiarities that tourists should pay attention to during the summer season. In Brunei, for example, it is no allowed to point fingers at other people. In Egypt, it is inadmissible to compare a person to any animal, even for a joke. In Thailand, one is not allowed to touch local people. In Turkey, such hand gestures as the 'fig' or 'okay' (a ring of the thumb an the forefinger) are considered extremely insulting.