Russian man, lynched by hundreds of Mexicans, accused of murder

In Mexico, authorities brought down charges on a Russian national, who was assaulted by a group of Mexicans in Cancun. 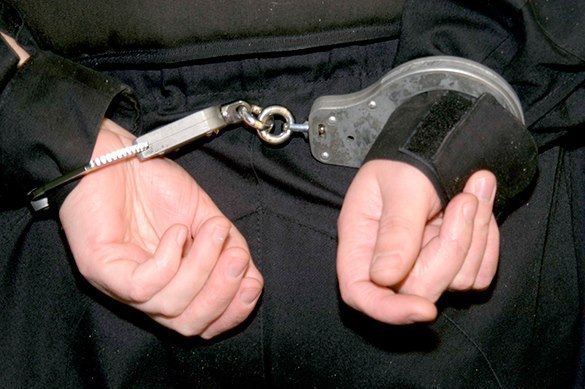 The Russian man, Alexei Makeyev, was taken to the Quintana Roo Public Prosecutor's Office directly from hospital, where he was undergoing treatment as a result of the attack. Makeyev was charged with a deliberate crime committed against a local resident, the head of the consular department of the Russian Embassy in Mexico, Dmitry Bolbot told TASS.

For the time being, Alexei Makeyev will be kept in a social adaptation centre, before the court directs him to a pre-trial detention center in one or two days.

The investigation of the case continues. The verdict to the Russian man is expected to be delivered in three months. Russian diplomats say that Makeyev vehemently refuses from the participation of the Russian embassy in the case, nor does he intend to return to Russia.

The incident took place on May 19. Hundreds of Mexicans surrounded Makeyev's house in Cancun and almost killed the Russian national for indignities that he had inflicted on Mexicans. One of the Mexicans was injured and subsequently died during the fight, while the Russian suffered serious injuries and was hospitalized.

According to local news reports, residents of Cancun attacked Alexei Makeyev and attempted to lynch him over the videos that the man was posting on his YouTube channel. In the videos, Makeyev spoke negatively about citizens of Mexico and called them names.