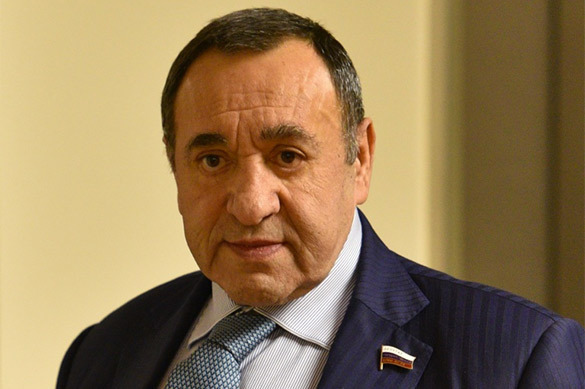 A Russian MP, a member of the LDPR faction in the State Duma, Vasily Tarasyuk, died when vacationing in Israel. The details of the death of the 68-year-old parliamentarian are still unknown. The news about his death came from his wife, RIA Novosti reports.

It was said that Tarasyuk died soon after swimming in the Dead Sea. His body is to be delivered to Moscow soon, whereas his mandate of the deputy will be transferred to any registered candidate on the decision from the supreme council.

Tarasyuk, according to income declaration from 2016, was the wealthiest member of the LDPR after party leader Vladimir Zhirinovsky. His income for the past year made up about 77.7 million rubles.