Higuain gave Juve a 2-0 away lead against a Monaco side which has started to place itself in the elite of European soccer. In the Europa League, Ajax is back, with a 4-1 win against Lyon. Unkess Lyon wins by three goals in the second leg (not impossible) Ajax will face the winner of the Manchester United versus Celta Vigo tie. 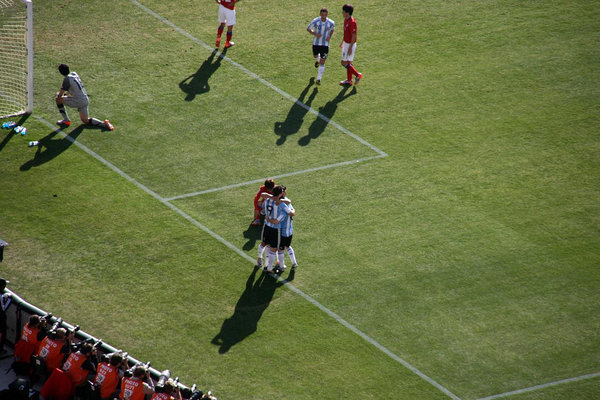 Real attacked more, dominated the game (61% of ball possession against 39%), had 16 shots against Atlético's 4. A hat-trick from Cristiano Ronaldo underlines the incredible form of this record-breaking player. Real versus Juve in the final?
Tomorrow we shall see