Five Russian sailors, crew members of the Merle vessel, which was detained in Libya, have been released and returned home, special envoy of the Russian President for the Middle East and North Africa, Deputy Foreign Minister Mikhail Bogdanov said. 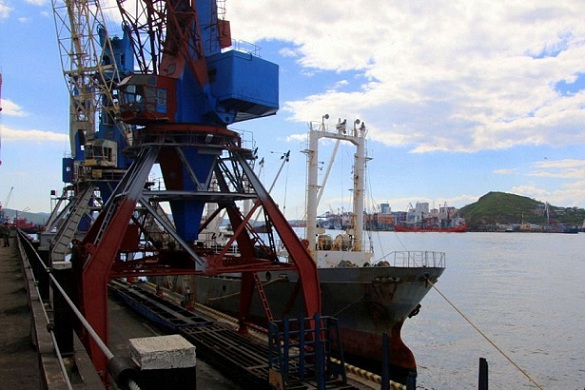 Coast guard of the Libyan city of Zavia detained the Merle dry cargo ship on March 5. The incident occurred at the time when the ship was heading to the port of Zuwara to deliver scrap metal from Turkey. On March 10, it became known that seven crew members were under arrest in prison in Tripoli.

Russian President Putin entrusted the head of the Chechen Republic Ramzan Kadyrov to supervise the operation to return the Russian citizens home. The families of the former prisoners have expressed their gratitude for the return of the Russian sailors.