Juve have an important advantage over Barcelona but ask Paris Saint-Germain about it; Dortmund had a horrific tie, experiencing a bomb blast and a home defeat. Real, Olé Olé, a Cristiano Ronaldo brace. Leicester City...can they actually do it? Ask Shakespeare... 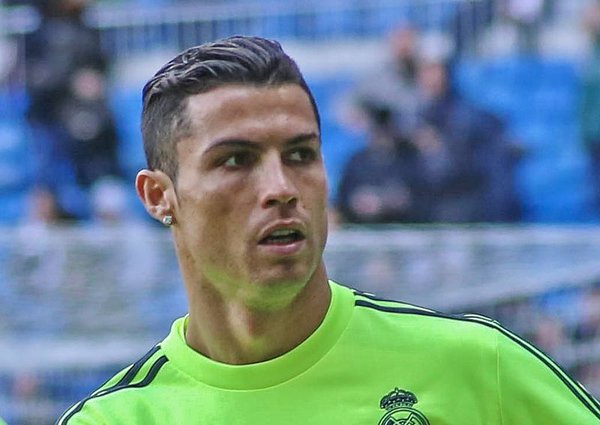