British landlord: ‘No coloured – they smell’ 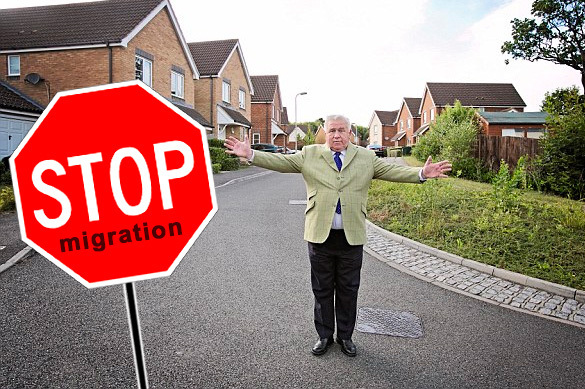 A British millionaire and landlord Fergus Wilson has issued a regulation which bans 'coloured' people from renting property, as they 'smell of curry'. According to the oligarch, the curry smell gets in the carpets.

Wilson owns 1,000 homes in Kent. He believes there are excessive coloured people in the county.

Anti-racist groups got indignant at this. 'You cannot forbid people with another colour of the skin reside where they want,' they wrote. However, police has no claims, the millionaire has not broken criminal legislation though.

Wilson is going to sell his homes for £250m, and 'coloured' buyers will be be excluded.