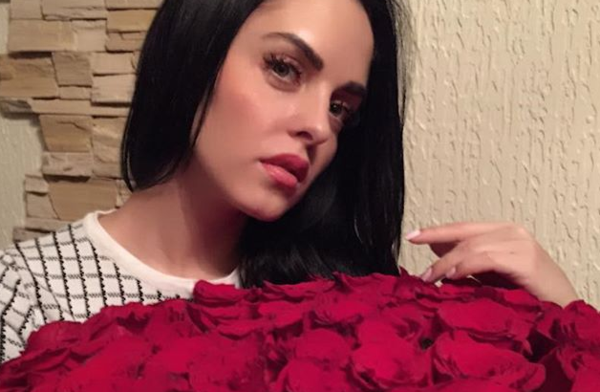 Julia Efremenkova, ex-wife of Russian actor Timur Efremenkov, has decided to go extreme in her search for popularity and fame.

Julia Efremenkova took part in Dom-2 reality show in Russia last year. The girl also participated in "I want VIA Gra" project, where she became its finalist (VIA Gra is a popular girl band in Russia that changes its members every year or two).

Until recently, Efremenkova was promoting her chastity. However, it a recent video, the girl appears stark naked, exposing her most intimate body parts. The video shocked many. People assumed that the young woman has gone too far. At the same time, many others found the video enjoyable.