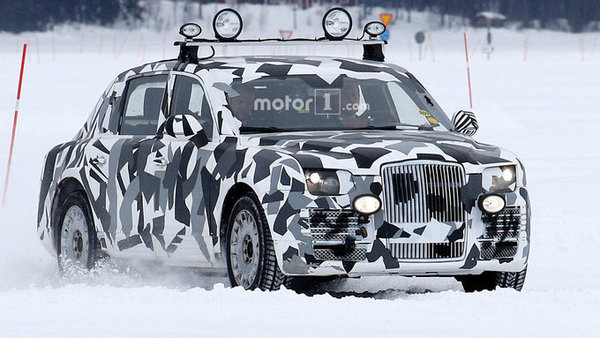 It is planned that the vehicles of the new project will be unveiled to the public eye in May of 2018, during the inauguration of the Russian president. The vehicle is positioned as a presidential limousine. This is a solely governmental project.

The vehicles of the new project are based on the modular platform that makes it possible to produce a variety of vehicles. Russia developed its own 6.6-liter V12 direct injection 856 h/p engine for the new project.

First 200 vehicles of "Cortege" Project are to be assembled at NAMI enterprise. A small batch of the new cars is to be delivered to a special garage by the end of this year.