In Yekaterinburg, a local department of the Ministry for Internal Affairs launched investigation into an incident of "forgetfulness" of a traffic police officer. Having had lunch in a cafe on Onufriev Street, the policeman forgot there a fully loaded machine gun, RIA Novosti reports. 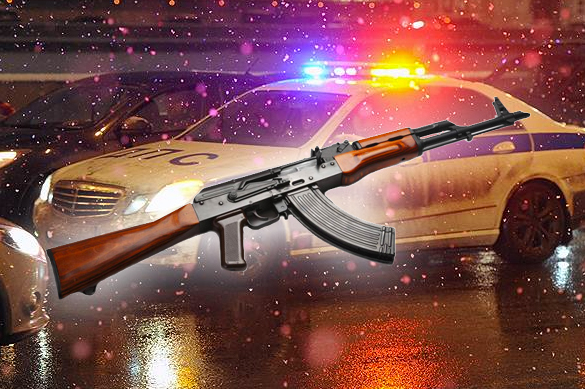 The officer realized his loss a few minutes later and returned to the cafe, but someone had already taken the weapon. The man, who turned out to be a 41-year-old unemployed local resident, found the machine gun in the cafe and decided to take it not to let anyone else use the machine gun. The man left a note with a phone number and then returned the weapon to the traffic police officer.

Such an incident has never happened in the police of the Sverdlovsk region before. The forgetful officer will be severely punished, whereas all supervisors of traffic police crews will be tested for their attitude to work.