Europa League Round of 32: Krasnodar, Rostov pass on

Europa League Round of 32: Krasnodar, Rostov pass on 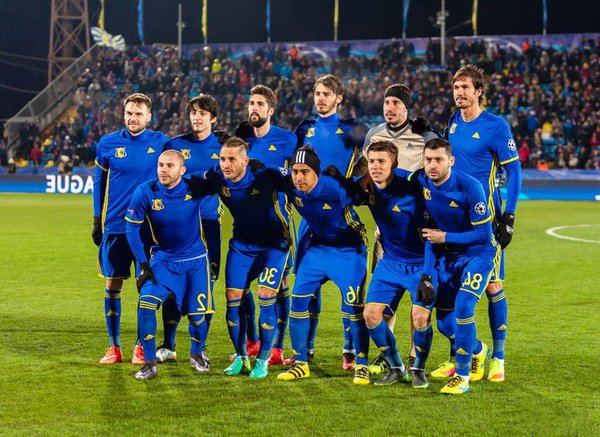 Krasnodar drew away with Fenerbahçe (Turkey) one goal apiece after winning in Russia. Rostov won the tie with Sparta Praha of the Czech Republic 5-1 on aggregate.