A resident of the Orenburg region of Russia, Yevgeny Starostin, gave a unique gift to his idol, the frontman of Metallica rock band, James Hetfield. The Russian fan gave Hetfield the legendary Soviet K-750 motorcycle. 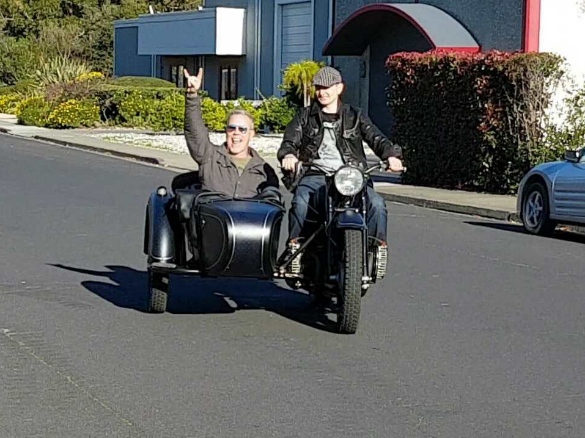 The musician received the motorbike immediately after the Metallica concert in San Francisco. Hetfield was delighted to receive the big in perfect condition. The musician is known for his hobby to renovate old vehicles and motorcycles.

For the Russian fan, it was a debut, though, as the man has never renovated vehicles before. The motorcycle was produced more than 50 years ago. It took Yevgeny Starostin nearly a year to complete the restoration of the motorcycle, Life reports.

The K-750 has thus become the only Russian motorcycle in the collection of the Metallica guitarist.