Student from Siberia makes furniture around him levitate

A team of scientists led by the head of the Omsk planetarium Vladimir Krupko returned from an expedition to the Pavlograd district of the Omsk region, where the scientists collected irrefutable evidence proving paranormal abilities of a 12-year-old boy. 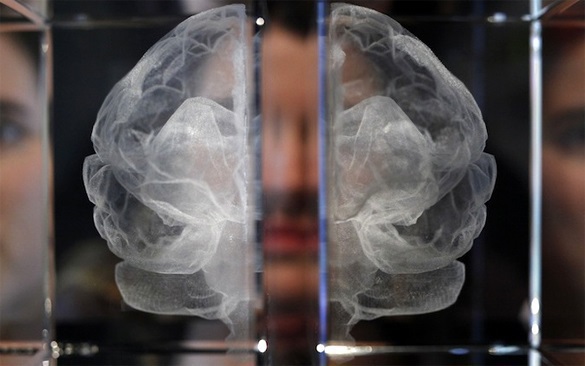 The scientists said that the boy could move furniture and create strange noises in their presence.

According to Vladimir Krupko, children may often develop abilities to alter space around them during puberty.

"Yesterday we could eyewitness such phenomena when furniture was moving near the boy. We could see a chair falling just a meter away from the boy. When Danila was standing next to his teacher, a bench started flying behind her back," the astronomer told Omsk Here publication.

According to him, the fifth-grader remains "as calm as Chuck Norris" while other children of his age may often cry in fear and get hysterical when they see the things that they can not explain.

Vladimir Krupko added that the scientists recorded the fact of the unusual phenomenon. He also said that final conclusions will be made after they analyze the photos and videos that were made during the research at school.

The unusual phenomena started happening to the fifth grader from the Pavlograd district about one or two months ago. The student is unable to control what is happening near him: furniture starts moving, different items fall, tables levitate and then fall, dishes break, etc. All of this happens by itself, the student says.

Vladimir Krupko has the  descriptions of similar cases that have occurred in the region to three boys and two girls. One of the stories that interested the scientists, took place in 2011. The girl was living with her father. The paranormal activity was extremely strong: all the things in their apartment were broken or damaged. The story had a very sad ending: the girl was taken to an orphanage after the authorities decided that her father was unable to ensure necessary living conditions for her.

The parents of the boy from the Pavlograd school refuse to talk to journalists - they do not want publicity for their child. The scientists believe, according to their observations, that Danila's paranormal activities will fade away in about three months.