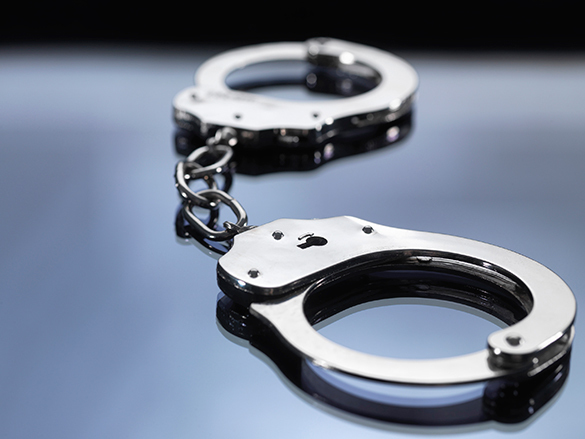 Two Russian citizens, aged 30 and 31, were arrested in the Gomel region of Belarus. The two men are suspected of robbing a pensioner, a native of the village of Mars.

The man told the police that two men broke into his house and stole a bag with documents.

The documents were found with the suspects during their arrest.

For the time being it remains unknown what penalty should be enforced to the perpetrators, gp.by reports.