Flamboyant artist sets FSB on fire in another 'performance'

Moscow law enforcement officers arrested flamboyant artist Peter Pavlensky for his attempt to set fire to the main entrance of the building of the Federal Security Bureau on Lubyanka. 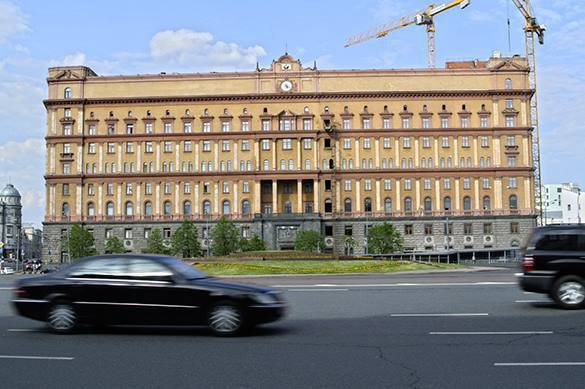 According to LifeNews, to perform the stunt, Pavlensky took a five-liter can of gasoline. He doused gasoline on the front door of the FSB building on Lubyanka and set the door on fire. The offender was arrested immediately afterwards.

The artist's wife, Oksana Shalygina, told the police that the arson was an act of art. According to her, Pavlensky was not trying to escape from the scene of the performance.

Pavlensky is known for his outrageous acts that he calls artistic. In some of such acts, he would stitch up his mouth, wind barbed wire around himself in front of the building of the Legislative Assembly of St. Petersburg. During his most infamous acts, Pavlensky nailed his scrotum to the stone pavement on Red Square and cut off a piece of his ear sitting on the fence of the Institute of Psychiatry (he performed the last two acts naked).

Russian bloggers believe that "one needs to save the guy" as he may try to cut his own head off or drink his own eye in another "act of art."