Russian women twerk in front of war memorials across Russia

Another young Russian woman decided to perform the obscene dance known as twerk against the backdrop of a war memorial. As a result of the "performance," the woman was arrested for ten days. 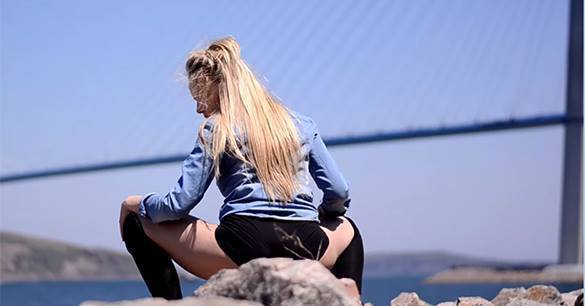 The incident took place in the city of Bryansk, where a 21-year-old woman started twerking against the background of a tank on the territory of a memorial complex, Pravda.Ru reports with reference to TASS.

Previously, several young women decided to twerk in front of a war memorial in Novorossiisk. The women were detained and had to incur an administrative penalty. A number of other cases like that then happened in the south and in the Far East of Russia. In Vladivostok, several girls were filmed twerking against the backdrop of a local attraction - the Russian Bridge.