The Washington Times: Obama "cleans" Christianity from army of the USA

According to religious freedom advocates Christians leave US army because of hostile environment, which doesn't let them express their beliefs openly. Now many Americans who are qualified for the military service will think twice about joining the military. 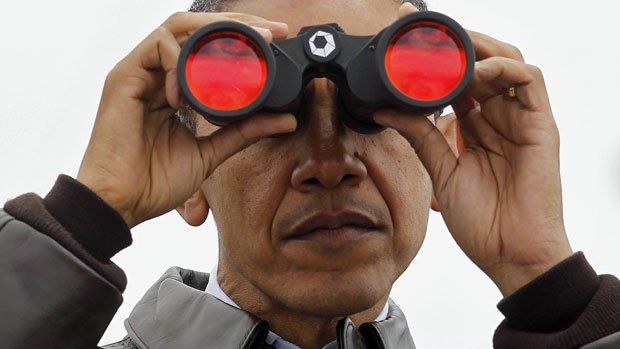 A navy chaplain was fired after some sailors complained about his private counseling, where he advocated against homosexuality and sex outside of marriage.

Another case when chaplain for a Ranger training battalion received an administrative letter of concern, because of complain that he advocates Christianity and used the Bible during a mandatory unit suicide-prevention training session.

Mr. Berry, who represents both chaplains in his interview to Washington Times declared:"People of faith are going to stay away from the military,"

"I can't tell you how many moms and dads I've spoken to who say, 'My son or daughter wants to join the military, [but] in light of what you've described, I'm not sure I want to let them join the military anymore,' and I don't blame them. I would have serious reservations about my own kids joining," Mr. Berry said.

Not being able to recruit or retain these individuals is very dangerous from a national security standpoint, said Mr. Berry, because they could be the military next group of leaders, but will never serve because they don't think they're welcome.

Mr. Berry said he thinks the "hostile work environment" that is forcing the most religious persons out of the military is only getting worse, and that while in the past problems were mainly in the Air Force, religious liberty issues have spread throughout all the services.

"The problem is getting worse, not better, despite our efforts," he said. "There is a culture [of] hostility [toward] religion in the military right now."

While problems in the past have touched all religious groups, Travis Weber, director of the Center for Religious Liberty at the Family Research Council, said he's seen a recent uptick and pattern of Christians facing persecution for religious expression.

In his new speech Rev. Franklin Graham described Obama as a leader of the world "movement of the Antichrist."

According to the monk, Islam has a great influence on Obama, and many believe that he protects this particular religion. When religious freedom in the United States it would not be a problem if it were not feeling focus against Christianity, said the leader of Evangelical Association.