Two businessmen from Massachusetts filed a lawsuit against the the government of the state after businesses were banned from supporting political parties and movements. The ban strikes a significant blow on freedom in America, many business people believe. 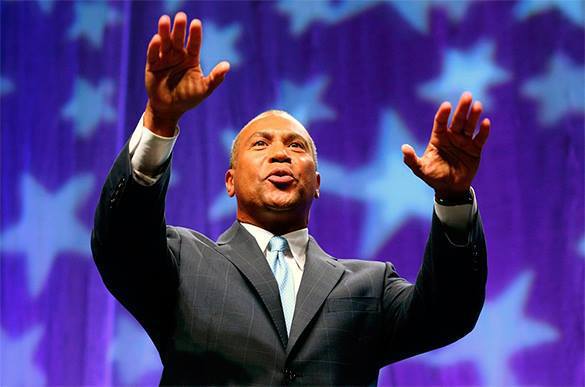 "Preventing businesses from making any political contributions at all is a violation of the free speech and equal protection guarantees of the US and state constitutions," said Jim Manley, attorney for the Goldwater Institute, which filed the lawsuit. "It also directly conflicts with recent U.S. Supreme Court decisions," he added in a statement.

The defendant on the case is the director of the state's Office of Campaign and Political Finance, Pravda.Ru reports.

The Massachusetts businessmen, who filed the lawsuit, say that they would like to take part in the political process. They do not understand why trade unions may support this or that party, whereas doing the same for businesses is prohibited. "This lopsided ban on political contributions violates Plaintiffs' rights of equal protection, free speech, and free association protected by the Massachusetts and United States constitutions," the plaintiffs said.

The bill adopted in Massachusetts bans businesses from making contributions. At the same time, unions are free to directly contribute up to $15,000 to candidates, parties, and political committees.

However, opponents of the bill claim that there is too much money in politics already, and new contributions can only push politicians to making bad decisions in favor of their contributors.