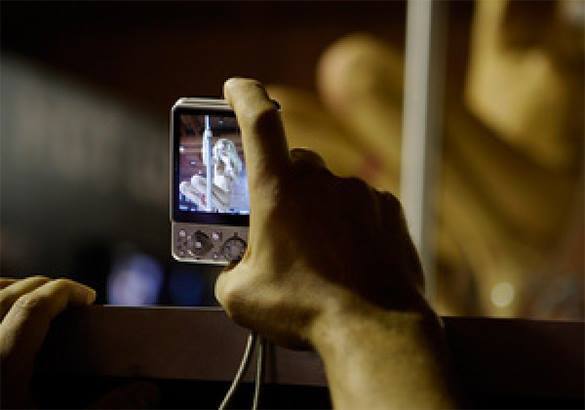 According to the director, the Americans will not give their throne to anyone.