Head of Jewish community of Rome tortured in Poland

The head of the Jewish community of Rome, Riccardo Pacifici, fell victim of absurd circumstances during his visit to the commemorative events to mark the 70th anniversary of the liberation of the former concentration camp at Auschwitz. 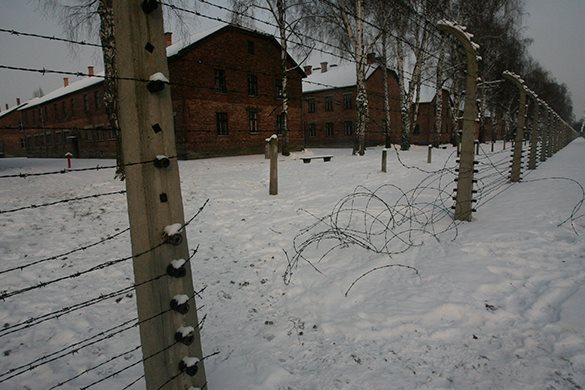 The ancestors of the Roman diplomat had died in Auschwitz. Pacifici, along with the  film crew, visited the memorial complex located on the site of the camp on Tuesday, January 27. However, at 11:00 p.m., when the shooting ended, he was unable to leave the territory, as the doors were locked.

As a result, Pacifici and members of the film crew were trying to attract attention to themselves for an hour, albeit to no avail. No one arrived to help the "prisoners." The diplomat and the crew tried to leave Auschwitz through a window, but they were immediately arrested.

Afterwards, the crew and the diplomat were taken to the police station, where they were interrogated for three hours, Interfax reports. The head of the Jewish community of Rome and the crew were released only after the Ministry of Foreign Affairs of Italy and representatives of the Italian Embassy in Warsaw took adequate efforts.