Elena Obraztsova, People's Artist of the USSR, a world-famous opera singer, died on January 12, 2015 in Germany. Obraztsova was 76 years old. During the last years of her life, the singer was seriously ill. 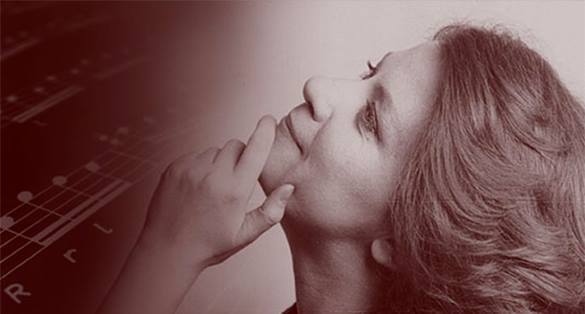 In late autumn of 2014, doctors recommended Obraztsova should move to Germany for winter for climate reasons. Elena Obraztsova had pneumonia. In addition, when preparation for the Opera Ball at the Bolshoi Theatre, held on October 28, the opera singer suffered "enormous stress."

Due to the singer's rehabilitation in Germany, organizers had to cancel her concert that was scheduled for December 11, 2014 in the Kremlin Palace in Moscow.

People's Artist of the USSR Elena Obraztsova was born on July 7, 1939 in Leningrad (currently St. Petersburg). She performed in major concert halls of the world, including La Scala in Milan, The Metropolitan Opera in New York, the Vienna State Opera and many others.

In 1975, in Spain, during the festival dedicated to the 100th anniversary of "Carmen," Obraztsova was named the best performer of Carmen in the world.