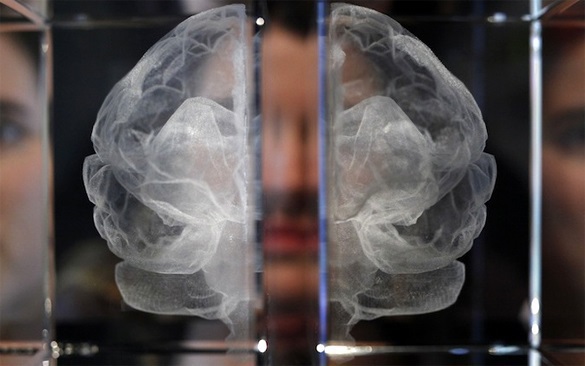 A film crew from Russia spent eight days in the republic of Kazakhstan, in the village of Kalachi, located some 445 kilometers from the capital of Astana. The village became known for a strange sickness that was sowing panic among local residents. Thus, nearly every resident of the village can fall asleep at any time, whatever they may do. RT journalists made a special documentary about the bizarre phenomenon.

In this small village, residents fall asleep one after another. They can sleep for a few days before they wake up and continue to live on. They often suffer from severe headaches. Doctors either find no changes in the bodies of those who wake up after sleeping, or diagnose diffuse cerebral edema. The sleep epidemic started more than two years ago and still continues.

According to the journalists, it is not only local residents, but also visitors, who may fall asleep in the village, although the film-makers did not feel sleepy during their stay in the village.

The authors of the documentary took samples of water from the local area to deliver them to Moscow for examination. They also measured the radiation level.

In the USSR, the village of Kalachi did not appear on any map due to secret uranium mines, which the locals blame for their misfortunes. In 1980, the mines were closed. The sleepy epidemic struck the village less than three years ago. Kazakh scientists have taken samples of air and water in the village, but they could not understand the cause of the ailment.