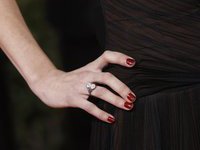 In 1992, he sold his business to a Japanese company went out of business.