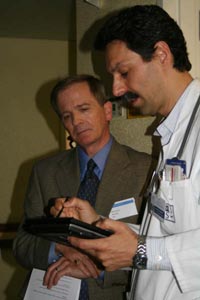 School classes, medical appointments and court hearings were cancelled on Friday in Portugal because of a strike over pay by Portugal's public employees.

Some public services operated with fewer staff and others shut down entirely, according to media reports from around the country.

Hospitals and clinics belonging to the national health service canceled some doctors' appointments, and some court sessions were postponed. Trash collection also was disrupted.

The unions are demanding between 3.5 and 5.8 percent. The current inflation rate is 3 percent.

The Socialist government says it has to contain spending to reduce the state budget deficit, currently at 3 percent of gross domestic product. The 13 nations that use the euro, including Portugal, aim to erase their budget deficits by 2010.