The Russian Defense Ministry signed a contract for the development of Stretta engineering works to ensure the preparation of two brigades that use laser fire simulators at a specially equipped training ground. 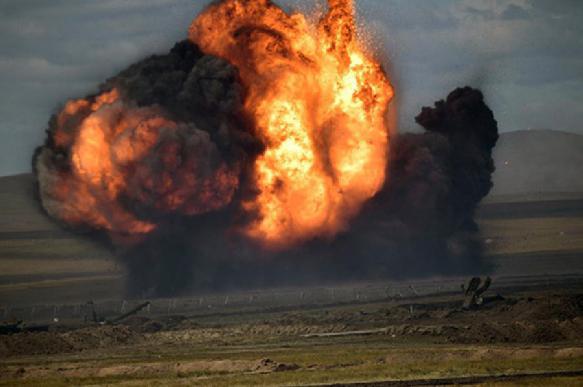 The company that won the competition for the development of the complex has not been named. It was said, though, that  laser fire simulators and target destruction sensors would be designed for all samples of small arms, armored vehicles, mortars and grenade launchers of the Russian Army.

As part of the works, military specialists will develop software that will be able to provide detailed analyses of military men's actions and mistakes that they may make during the training process at the laser training ground.

According to the public procurement website, the tender for Stretta engineering works is evaluated at 756 million rubles. The works on the project are to be finished in November 2021. Originally, the Russian Defense Ministry planned to purchase German-made Rheinmetall laser fire simulators for the Mulino training ground in the Nizhny Novgorod region. However, the plans failed to materialise because of the sanctions against Russia.