Trials for PAK DA bomber aircraft to kick off near Moscow

The trials of the prospective long-range bomber aircraft PAK DA will take place at the flight test and development base of Tupolev Design Bureau in the town of Zhukovsky near Moscow. 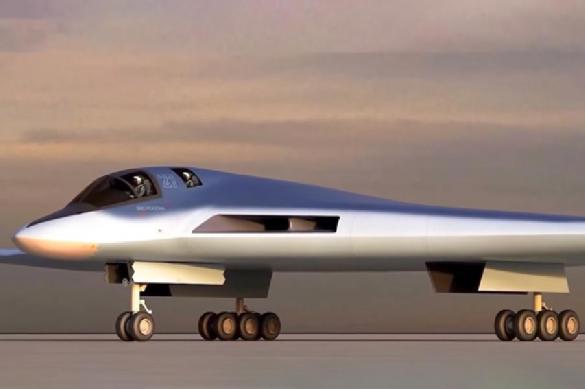 The Ministry of Defense has approved the final look of the PAK DA bomber and its performance  characteristics. It is expected that the aircraft will take off for the first time in the middle of the next decade, while mass production is set to begin in 2028-2029.

Tupolev's flight training ground in Zhukovsky is engaged in the modernization and maintenance of Tu-22M3, Tu-95 and Tu-160 missile carriers, as well as special-purpose aircraft based on the Tu-204/214.

The prospective long-range missile carrier aircraft PAK DA is designed on the basis of the "flying wing" technology. It will be a stealth, subsonic aircraft, in accordance with the new long-range aviation strategy. The goal of the aircraft will be to deliver a cruise missile of a long range of action and artificial intelligence to the launch site.