According to an article published in Zvezda magazine of the Russian Defense Ministry, Russia develops the world's most terrible weapon, the grazer. The grazer is a system that generates gravitational waves and can strike missile systems and submarines of the enemy from near-Earth orbit. 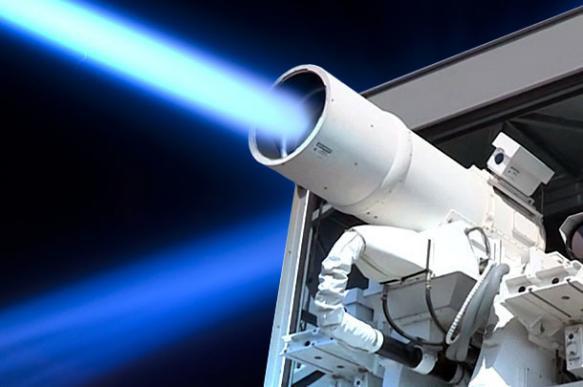 As it appears, the use of this type of weapon will not cause severe consequences, which makes it advantageous to nuclear weapons.

The article also says that the grazer system is based on the theory of quantum mechanics. The idea of this weapon belongs to Belarusian scientist Albert Veinik, while the need to develop such weapons was discussed for the first time back during the 1980s.

The authors of the article also mention a "quantum engine", which was developed by Vladimir Leonov - "the father of the non-reactive motion theory in unsupported space." His research in the field opens up new perspectives for creating weapons of the future.

It should be noted that Leonov's ideas were not accepted in the Soviet Union, and the scientist himself was called a charlatan.

In March of this year, Aerospace Sphere journal published an article about the invention of the non-rocket and non-reactive "quantum engine" in Russia. The publication said that on March 3 of 2018, the engine was successfully tested. During the test, the engine developed the specific thrust of 115 Newtons per kilowatt. However, many experts immediately criticized the article and claimed that such an invention contradicts to all laws of physics known to man.