Stratolaunch Systems buries itself and its largest-ever aircraft

Reportedly, Stratolaunch Systems,  the creator of the largest-ever aircraft, is closing, while the future of its assets remains a very big question. 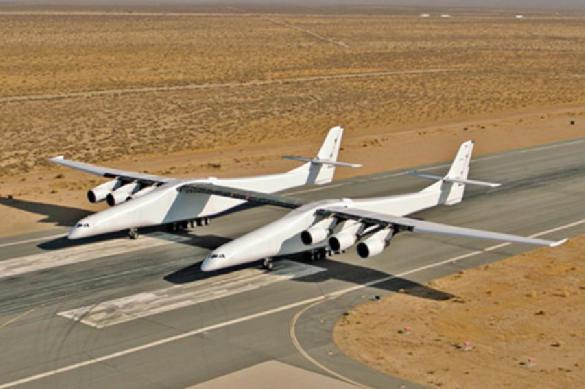 Paul Allen, the founder of Stratolaunch Systems, died of cancer on October 15, 2018. Despite the tragic event, the company did not stop developing the Scaled Composites Stratolaunch Model 351 aircraft - the largest aircraft in the history of aviation. The aircraft took off for its maiden flight on April 13, 2019, and the test was considered successful.

However, it appears that the successful test flight is not going to save the project. Stratolaunch is reportedly closing. It is believed that the company is going to sell out its physical assets and intellectual property rights. A spokesman for the company neither confirmed nor denied the rumours.

Experts believe that the Scaled Composites Stratolaunch Model 351 model will go down in history as the world's largest-ever aircraft that has successfully completed its maiden flight.

In January 2019, the company announced its intention to cancel the work on a family of spacecraft, including a reusable spacecraft known as Black Ice. The company also shelved the development of new rocket engines.

Independent experts called into question the entire Stratolaunch concept, which is based on the launch of spacecraft from an altitude of tens of kilometers. Competition in the market of rocket and space launches has sharply increased lately primarily because of successful developments of SpaceX and the emergence of new low-cost ultra-light rockets. It just so happened that Scaled Composites Stratolaunch Model 351 project was simply not needed.