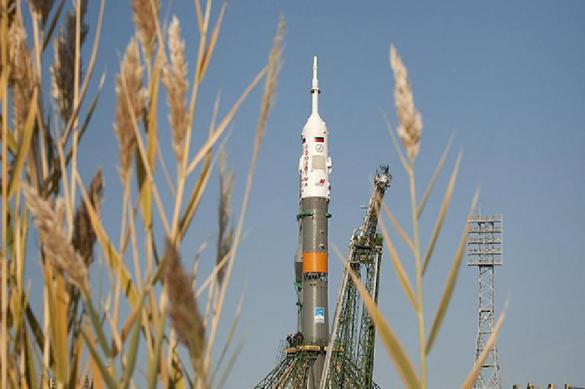 A lightning struck the Soyuz-2.1 booster that blasted off from Plesetsk cosmodrome. All the equipment continued working regularly, the booster delivered the satellite on board into orbit as was scheduled.

During the blast off, the lightning struck the head fairing and then the third stage of the launch vehicle, which was recorded in the telemetry data transmitted from the rocket to Mission Control.

The natural phenomenon in no way disturbed the launch as Soyuz space rockets are protected against lightning strikes.

The incident occurred during the 14th second of the flight.

The launch of the Soyuz-2.1b booster rocket was conducted on May 27 at 09:23 Moscow time from launcher No. 4 of the State Cosmodrome of Plesetsk. The Glonass-M spacecraft was successfully launched into calculated orbit.