Scientists urge everyone not to drink hot beverages if they are too hot. 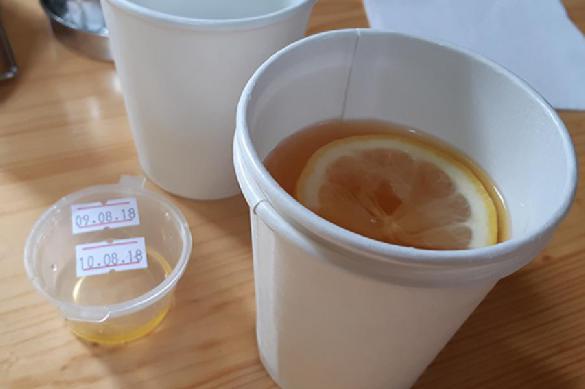 Drinking hot tea or other hot drinks may increase risks of esophageal cancer, a new study by the International Journal of Cancer revealed.

This is not the first time, when scientists have found such a connection between a lifestyle and a form of cancer, but no other study has ever made a focus on the temperature of most popular hot drinks in the world.

In the study, the researchers conducted observations of patients aged from 40 to 75 during the period of ten years. During the observation period, 317 new cases of esophageal cancer were found.

In those patients who consumed more than 700 ml of tea with a temperature of 60 degrees Celsius and above every day, the risk of esophageal cancer was 90% higher.

Many people like to drink tea, coffee or other hot drinks. However, it is advisable to wait for your hot drink to cool down before drinking it.