On January 28, the incident that occurred in the sky over the Far East of Russia west viral on social media. Two Russian Su-35 fighter jets detected the approach of four F-18 aircraft of the US Air Force. A Russian commander made a decision to monitor the approach of the "guests". 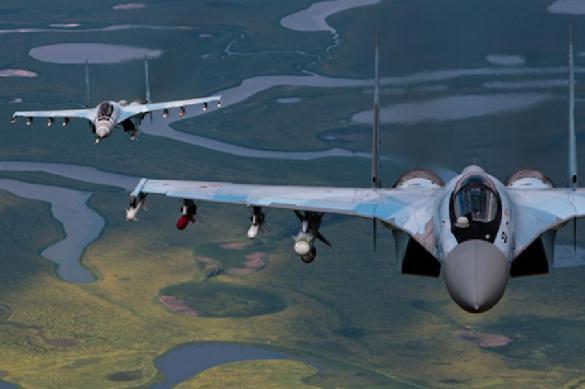 The Americans did not like the superiority of the Su-35 in the air, so they called four F-15 fighter jets of the Air Force of Japan for help. The Japanese could not intercept the Russian fighter, and the maneuverability of the Su-35 showed everyone who is the real "master" of the sky.