Photos of Russia's new unmanned aerial vehicle Okhotnik, which translates as Hunter, have attracted a lot interest in social media. 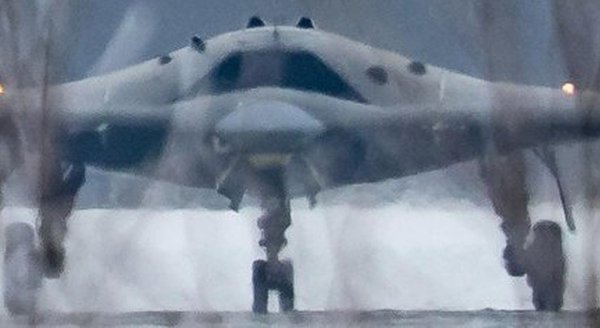 In the USA, many found the new Russian drone impressive and substantial in size.

The craft is designed in the shape of a flying wing. The photos were taken at a military airfield, where Russian specialists continue working on the vehicle preparing it for the first flight.

It is believed that it will be a stealthy drone that will be able to use different types of high precision weapons. The take-off weight of the state-of-the-art aircraft makes up from 20 to 22 tons. The maximum flight speed will exceed 1,000 kilometers per hour. 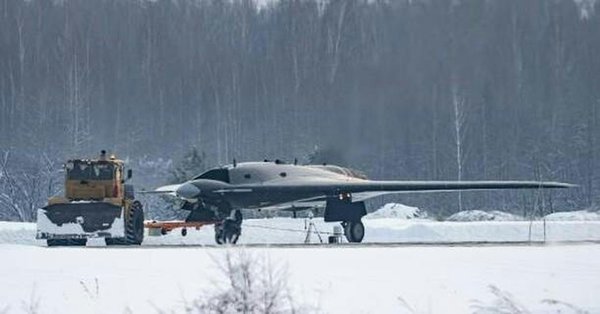 The Hunter will be able to fly for long missions and perform long-distance flights.

The development of Russian engineers has already been dubbed the future of aviation. The new concept suggests a shift from manned aircraft to the development of UAVs with a wide range of capabilities. At the same time, such stealth drones push back the era of the creation of fifth-generation aircraft.

In the USA, they plan to build the hybrid Boeing F-X aircraft by 2030, which will be able to fly with or without the pilot and thus replace 5th generation airplanes.