Specialists of the Moscow Centre for the Prevention and Control of AIDS will hold clinical trials of the therapeutic vaccine for HIV-infected individuals in 2019. 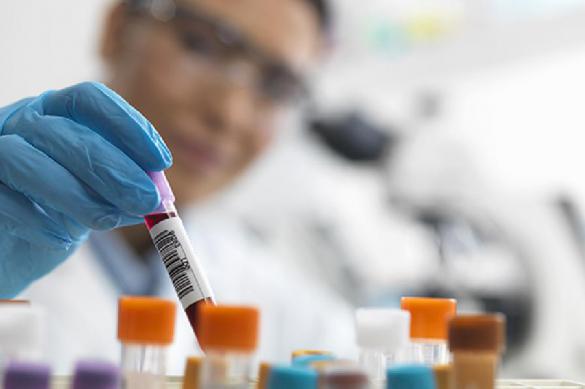 Aleksei Mazus, the director of the centre, said that this is one of the most promising therapeutic vaccines in the world that will give HIV patients an opportunity to avoid taking medications for a very long time. "This is very important and it reduces costs of the treatment considerably," he said.

It will take specialists several years to conduct the tests. It will be the third stage in the process of testing the new vaccine. If the tests are successful, the Russian vaccine will be a fundamentally new tool to fight the human immunodeficiency virus.

Meanwhile, American scientists have created a portable device to diagnose HIV. The device runs on a regular smartphone. The special chip of the device is capable of extracting the virus RNA from a drop of blood. The device has already been tested on volunteers. The tests showed that the device sensitivity is 99.1% in HIV-positive individuals and 94.6% in HIV-negative individuals. It was also said that the technology used in the device is inexpensive.