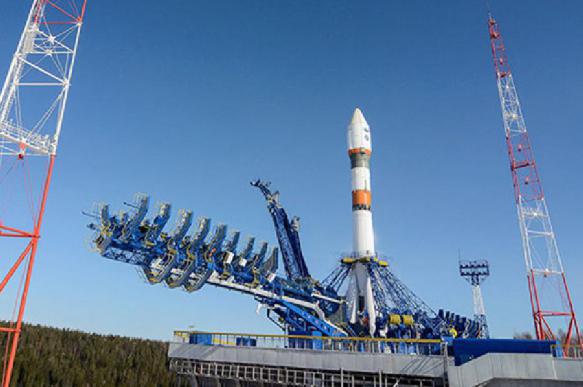 Russian space agency Roscosmos published a video of the Soyuz-FG launch vehicle accident, which occurred on October 11 soon after the booster rocket blasted off from Baikonur cosmodrome.

Cosmonaut Alexei Ovchinin (commander of the Soyuz MS-10) and NASA astronaut Nick Hague were on board the Soyuz MS-10 spaceship, which the booster rocket was taking to the International Space Station.

Dmitry Rogozin, the chief of Roscosmos, earlier said that the accident occurred because of a mistake that was made during the assembly of the booster on the cosmodrome.

The Soyuz-FG booster accident became the first disaster that Russia has seen in 35 years of manned space launches. Fortunately, both the Russian cosmonaut and the NASA astronaut returned to Earth safely in the descent capsule.