Who made a hole in Soyuz spaceship?

The examination of the hole in the coating of the Soyuz spacecraft excluded a possibility of a manufacturing defect. According to Roscosmos, Russia's space agency, the hole in the hull of the spaceship could be drilled intentionally. 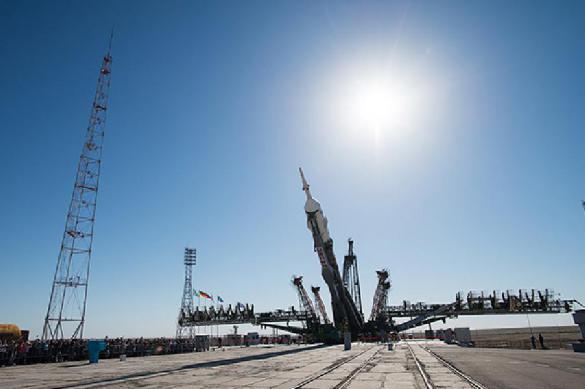 Pravda.Ru turned to Mikhail Vinogradov, a professor of psychiatry, in an attempt to find out who could make the hole in the Soyuz spaceship and for what purpose.

"What is the likely origin of the hole?"

"The person who did that must bear in mind the fact that such a small hole in space could be lethal for all who live on board the ISS, including the perpetrator himself. Secondly, the person was supposed to avoid any witnesses, which is quite hard as the ISS is small and its inhabitants usually see each other and thus control each other's actions. Yet, someone has done it knowing that no one was watching. It is possible that the perpetrator started drilling in a hope to destroy the ISS, but then stopped when someone else came in the way. Quite possibly, the person who made the hole wanted to sow panic to cause inspections of the spaceship."

"Do you think one can draw a parallel with the air crash in the Alps, when the pilot decided to commit suicide by crashing the passenger airliner? Can a mentally unbalanced individual be on board the ISS?"

"It can be possible, yes. Mentally unbalanced individuals may very often look confident and stable, they may take important positions in the society. During the Soviet times, there was a special department for high-ranking officials at Moscow's central mental hospital. Such people may not show any signs of trouble outwardly at all, but they may plot aggression."