In the north of the Republic of Buryatia, there is a small lake, that one can walk around in about 30 minutes. The lake is called Sobolkho, which translates as "bottomless" or "flow-through." 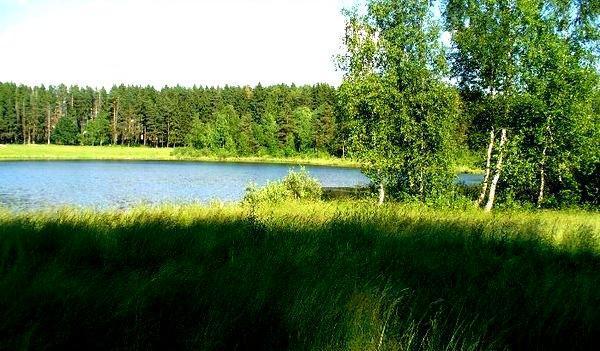 The depth of the lake is still unknown. The temperature of the water in it never rises above 12-14 degrees Centigrade.

The lake has an ill reputation among the locals. People and animals disappear in the lake without a trace at times. There were incidents, when the bodies of those who drowned in the lake were found in other water reservoirs.

Scientists believe that Sobolkho is a natural geopathic zone, where the earth's crust has a special structure. The region of Buryatia, where the lake is located, is considered the edge of extinct volcanoes, where crust fractures are typical for the local relief.