According to the European-Mediterranean seismological center, a 5.5 magnitude earthquake struck the Chelyabinsk region of Russia at night. The epicentre of the quake was located in the Katav-Ivanovsky municipal district in the Urals, at a depth of 10 kilometres. The quake caused no significant destruction. 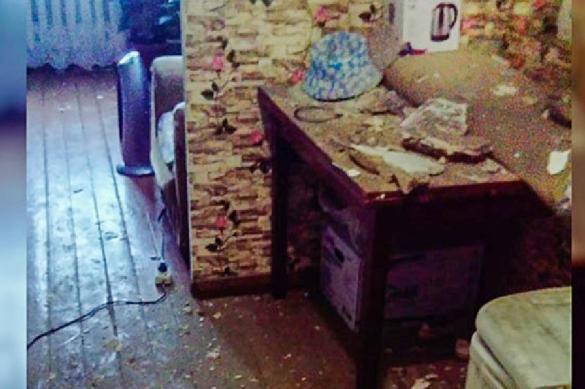 Seismic activity was recorded in 17 settlements in three municipalities of the Chelyabinsk region,  Evgeny Savchenko, the Minister of Public Security of the region said.

Cracks appeared in the walls of the building of the city hospital in Katav-Ivanovsk; the personnel and patients were evacuated. Classes were canceled at several schools. Employees of Sberbank and Post of Russia were evacuated for building inspections. It was reported that people could hear the sound of clattering kitchenware.

An aftershock was registered later during the day with the epicentre located at a depth of nearly 2 kilometres, 133 kilometres from the city of Ufa.

Seismologists say that earthquakes of magnitude not higher than 6 on Richter scale are typical of this region of Russia as the Ural mountains are tectonically active. The latest earthquake has become the third significant quake in ten years. The previous one was registered in 2015.